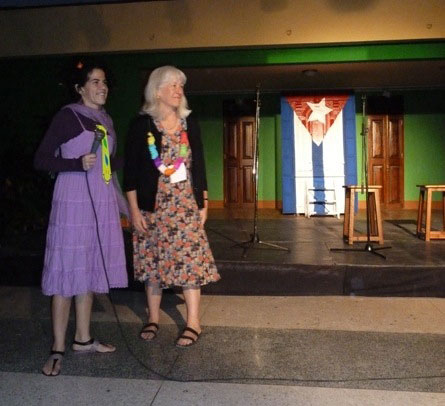 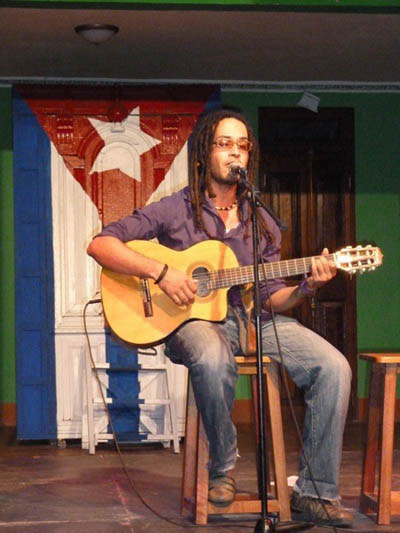 The World’s most comprehensive professionally edited abbreviations and acronyms database All trademarks/service marks referenced on this site are properties of their respective owners. 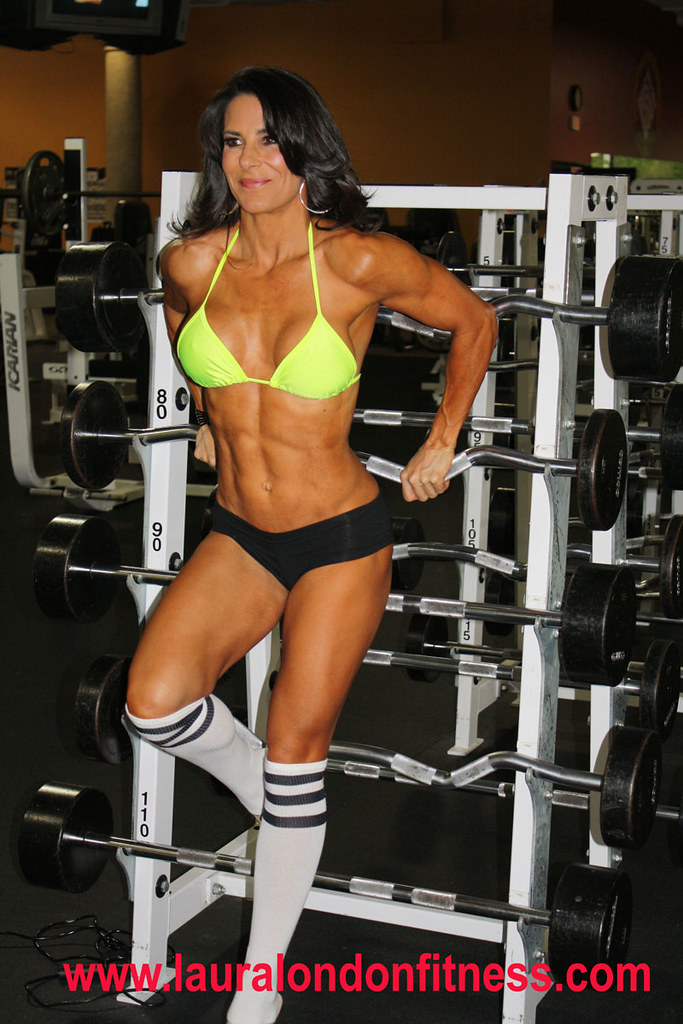