The Battle Over Gay Teens 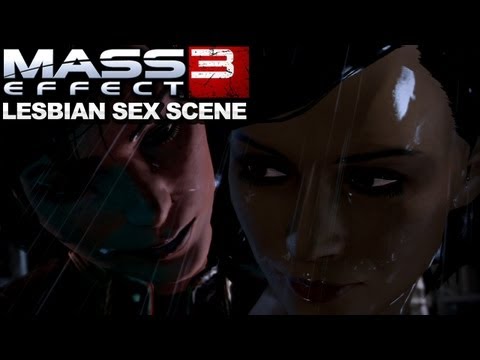 Jun 26, 2013 · TIME Covers the Gay Rights Movement. Over the last five decades, these six cover stories chronicled both the milestones and the setbacks for homosexual men and women.

The appearance of so many gay cents has, predictably, worried social conservatives, but it has also surprised gay activists, who for years did little to help the few teenagers who were coming out.

Time Magazine’s cover story for this week is called The Battle Over Gay Teens, however when one takes a few moments to examine the contents of this verbose six-page article the author, John Cloud, really is talking about the promotion and acceptance of gay teens in America.

In 1997 there were approximately 100 gay-straight alliances (GSAs)–clubs for gay and gay-friendly s–on U.S. high college campuses. Today there are at least 3,000 GSAs–nearly 1 in 10 high colleges has one–according to the Gay Lesbian Straight Education Network (GLSEN, say "glisten"), which registers and advises GSAs. 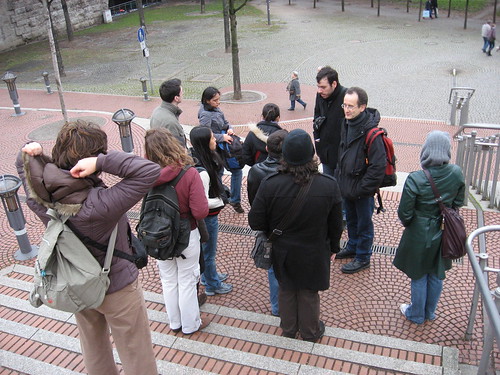 One of the few national groups conceived explicitly to help gay s is the Point Foundation. Launched in 2001, Point gives lavish (often full-ride) scholarships to gay students. It is a leading example of how the gay movement is responding to the emergence this decade of hundreds of thousands of openly gay youths, TIME reports. 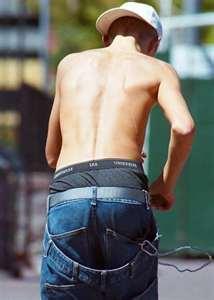